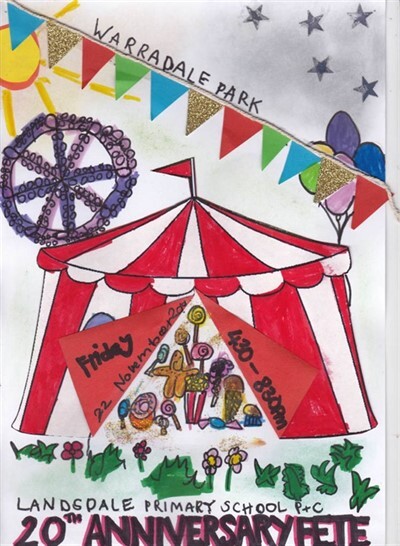 P&C is holding a wine fundraiser to help fund the costs of the 20th Anniversary fete. If you would like to help and grab yourself some fantastic WA wines at the same time, it’s as easy as following the link and 20% commission goes to the P&C. 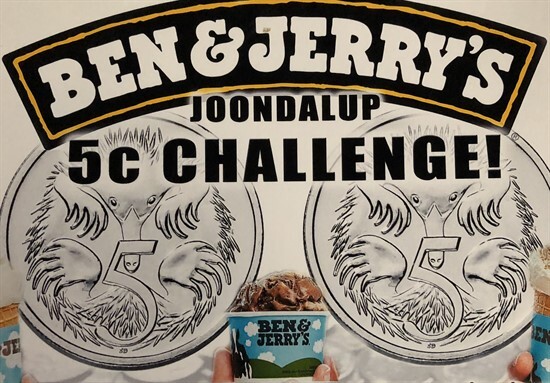 Pre-Primary’s LA4 were the clear winners of the Ben & Jerry’s Joondalup 5 cent Challenge!

They had their Ben & Jerry’s Class Ice-cream Party on Thursday 22nd August, and were absolutely over the moon with excitement about receiving their prize as well as a voucher each for a Free Scoop in a Choc Dipped Cone in-store!

They all LOVE Ben & Jerry’s, including the teachers!

It was almost a tie between Runner Up Class, Kindy’s Possum A (Mrs Caratti), who raised $87.55 and Year 2’s LA23 (Mrs Payne) who came in third by just $1.15, raising $86.40!!! Both of these classes weighed in at exactly 5kg, so our wonderful sponsor Ben & Jerry’s Joondalup even more generously decided to give BOTH of these classes the Runner Up prize of a Free Scoop in a Choc Dipped Cone in-store. The kids in both of these classes were also extremely excited to receive their prizes.

Thanks to everyone for participating. 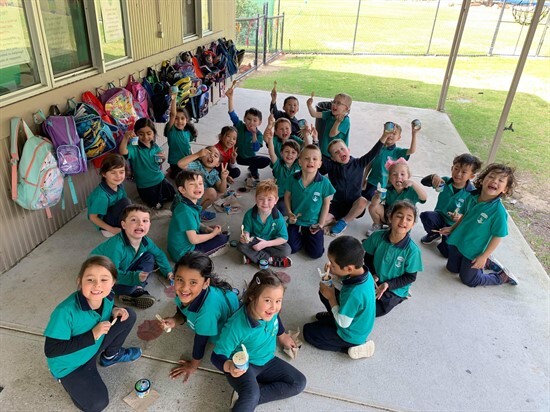 Coming early November to the school library. Watch this space!

Support us and save 25% at the Perth Royal Show!

Be rewarded when you support Landsdale Primary School!

Right now, when you purchase tickets to the Perth Royal Show you can save 25% on your tickets! Plus, we receive a portion of the proceeds towards our fundraising!

Don’t queue at the gate, buy and save online now.

*Fees & Charges: A HANDLING FEE from AU$2.20 per transaction applies. In addition a delivery fee may apply depending on the mode of delivery selected. Gate price is based on RRP ticket cost. Child (5-15 years).

THANK YOU FOR YOUR SUPPORT!